Leadership alignment is a persistent challenge.

When CEOs and their senior teams embark on ambitious strategic efforts like new growth initiatives or digital transformation, sharing a common vision and understanding about the path forward is critical to success. Yet too often, senior teams that appear aligned are plagued by divisions and doubts just below the surface. This lack of unity can create paralysis, confusion, and derail even the most promising initiatives.

This particular brand of leadership predicament can be a difficult one to address, however. The immediate challenge being the need to address any doubts and concerns that lay under the surface of new initiatives.

CEO Urs Schaeppi and his senior leaders made the decision to refine the long-term growth strategy in order to address a maturing yet stagnate telecom industry. In 2016, revenue was trapped at a miniscule incline of 1% per year, and profits and prices were both struggling. In order to provide the necessary boost, Schaeppi attempted to implement a new strategic approach based on more long-term planning.

On the commencement of this new period of innovation however, the company faced some unexpected hurdles as a result of divergent ideas and a cultural aversion to conflict.

One of the most important responsibilities of a senior leader is to address such philosophical hurdles and encourage company-wide cohesion. Schnaeppi soon recognized that the need to unite leadership was imperative. Using techniques based on studies and thoughts from neuroscience, behavioral psychology, physical movement, and creative thinking, the company embarked upon leadership dialogues and unification techniques in order to cease misalignment and catalyze efficient, cohesive decision making.

By the end of the process, the Swisscom leadership team had successfully aligned on Schaeppi’s “North Star” vision of Swisscom for 2025. Resources had been successfully apportioned for growth opportunities such as data security, the internet of things, and vertical markets including financial tech and transportation.

The leadership alignment challenge is a human one. The method used by Swisscom is generalizable and has had an impact in industries ranging from medical devices to legal services, in multiple geographies.

This article details some of the most crucial elements of how to unite a team using this proven approach, including essentials such as:

Watch the on-demand webinar with the authors.

The purpose of a senior leadership team is to form the core decision-makers of a company, in order to accelerate growth and promote success at every turn. As such, it is to be expected that there will be disagreements regarding how to achieve common goals. Even when a team may appear to be aligned, they can be divided in such a way that will not be apparent until facing a sizable challenge. Bringing these divisions to the forefront and addressing them preemptively is essential in ensuring future success.

Getting Physical: Leadership alignment in action

Watch delegates at our 2018 Munich CEO summit participate in a “walk the line” exercise to predict Germany’s chances of advancing in the World Cup. 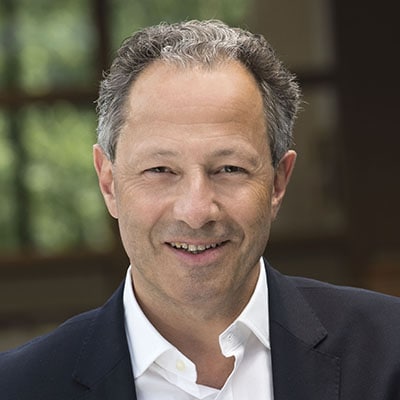 Bernard C. Kümmerli is a senior partner at Innosight, the strategy and innovation practice at Huron Consulting Group. 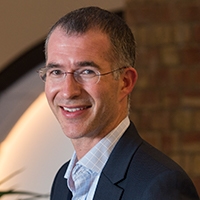 Scott D. Anthony is a senior partner at Innosight, the strategy and innovation practice at Huron Consulting Group. 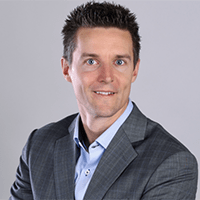 Markus Messerer is the former head of corporate strategy at Swisscom and the CEO of Alltron.

How to Reposition Today’s Business While Creating the Future

Learn more about Dual Transformation and how leaders at organizations are repositioning today’s business while creating the future. 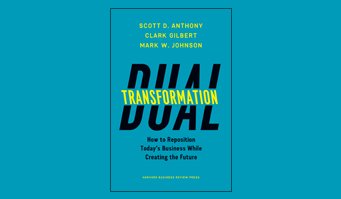 Learn why the jobs to be done approach to healthcare delivery is particularly suited to solving the pressing issue of chronic disease management. 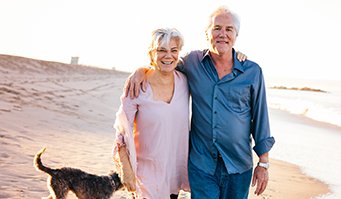 New research ranks the 10 global companies that have achieved the highest impact business transformations over the past 10 years.

These companies excel at reinvention, and their lessons are useful for any organization facing disruption.