As one of Earth’s largest agri-businesses, Syngenta aims to achieve many different kinds of growth on a daily basis. Formed in 2000 as a result of a large merger, the Basel, Switzerland firm found itself unable to bring to market enough new products to achieve consistent, organic growth—even though the 25,000-employee company was spending $1 billion annually on R&D 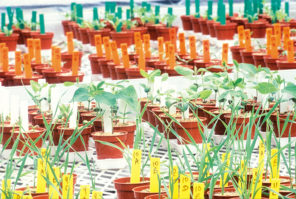 to generate new ideas. Sub-par prioritization and implementation meant those ideas simply weren’t finding their way into new seeds and crop protection products. The executive team brought in Innosight to help put in place an innovation capabilities framework and growth plan. The focus was on creating repeatable growth through innovation. At the same time, the company put forth an ambitious ten-year growth goal, setting annual revenue targets out to the year 2016.

A series of interactive sessions brought Innosight’s methodology to key scientists and business unit leaders. Frameworks such as “jobs-to-be-done” spread beyond the core group to the point where Syngenta held regular innovation workshops in all of its geographic regions, from its U.S. base in North Carolina to its divisions across Europe, Latin America, Africa, Asia and the Middle East. The Innosight teachings helped the company reorganize—by consolidating all of its product groups together while launching geographical units focus 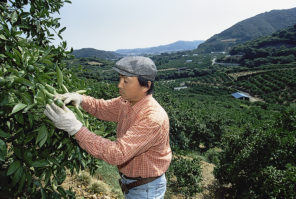 ed on finding solutions to specific customer, climate and crop problems in each region.

The next five years saw an explosion of new products that not only boosted land productivity but also the personal productivity of farmers. Syngenta benefited not from just a few new products but from a repeatable way to bring to market successful hybrids seeds and new ways to protect soy, barley, wheat, sugarcane, corn, apples, and flowers from drought and disease.

“When you’re in agriculture,” says Bill Knowles, Syngenta’s chief of corporate learning, “you’re in the growth business.” And Syngenta has found a way to deliver consistent growth both to farmers and investors all over the world. Syngenta hit its growth targets again and again, increasing revenue by 45 percent over the first five years of its plan, to nearly $11.6 billion, and doubling net income. During that time, it has been tracking and reporting “new products” as a measurable category—one that accounted for about $700 million in new global revenue and growing a double the rate of the overall company. As a result, Syngenta was named one of the “world’s m 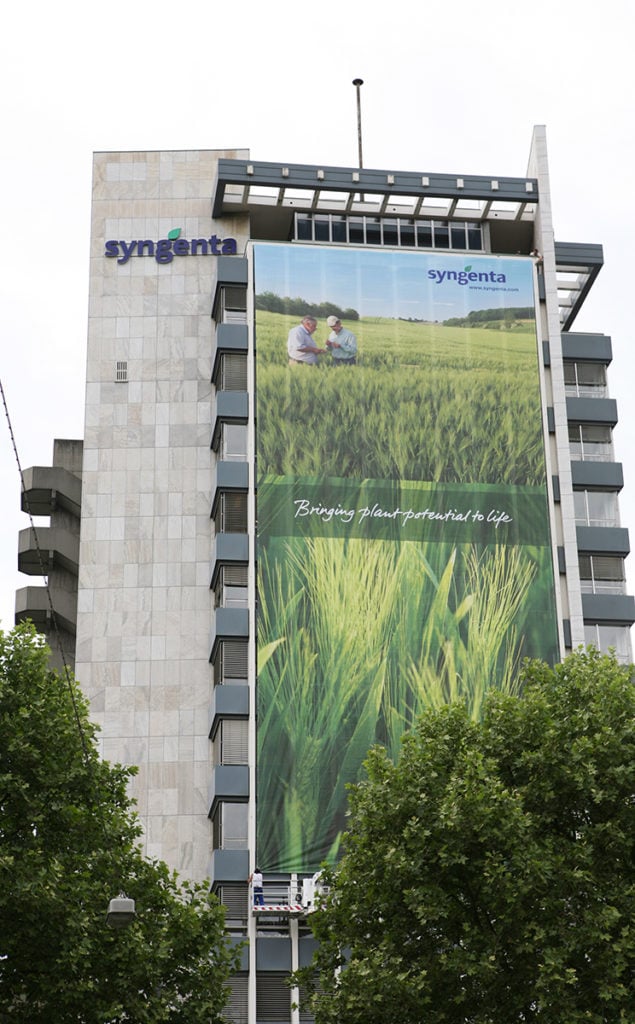 ost innovative companies” on annual lists by Fast Company and Forbes. Says Knowles: “The tools and processes that Innosight brought to us remains the foundation of our innovation efforts today.” Over the complete ten year time frame of its strategy, Syngenta’s market value tripled, from $14 billion to reach $43 billion in its deal to be acquired in 2016 by ChemChina.

“Our engagement with Innosight helped us improve our ability to meet our strategic objective of launching innovative growth businesses.”