When the municipal utility was formed in 1997, only a quarter of homes in the Philippines capital had reliable access to potable tap water. But over the next fifteen years, this division of a publicly traded company solved the crisis by working to bring drinkable water round the clock to 99% of the 6 million people in its district. Yet in 2013, a record year for earnings, CEO Gerry Ablaza Jr. set an ambitious goal of doubling net income by 2018, with 80% of the increase coming from new sources of growth. To those aims, Innosight helped create an end-to-end blueprint for transformation, including a “minimum viable innovation system” that jumpstarted change in the organization within the project’s first 90 days.

SETTING UP A DUAL GOVERNANCE STRUCTURE 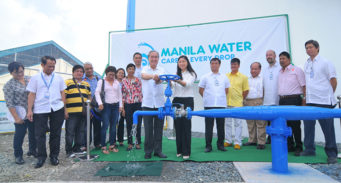 engagement began with determining the growth gap the company needed to fill. That meant setting more specific targets for different categories of innovation, ranging from core growth to international expansion to entirely new offerings. The next hurdle was to turn this growth blueprint into reality. That required forming an innovation board to allocate resources and make funding decisions for new projects. In doing so, the company embraced Innosight’s framework to manage new growth separately from the core. To grow beyond its home city and country, the team won foothold contracts in places such as Vietnam, Indonesia, and Myanmar and set a goal of serving a total of more than 32 million people globally by 2018.

ON TRACK FOR GROWTH TARGETS

After putting more than 50 venture concepts through a rigorous evaluation, two opportunities stood out as top priorities and were launched as pilot ventures in 2014. The first venture provides wastewater treatment for restaurants and other commercial enterprises. The second venture, called Healthy Family, bottles and delivers packaged water to homes and businesses. While utility companies typically leave this opportunity for other players, leadership saw this as a strategic way to grow while also disrupting higher-cost competitors. Healthy Family opened five new bottling facilities a year later. With these two ventures scaling up, Manila Water is already generating revenue from new growth and developing a pipeline of other promising projects. That put it on track to meet growth targets and move towards the vision of becoming one of the world’s leading water resources companies. 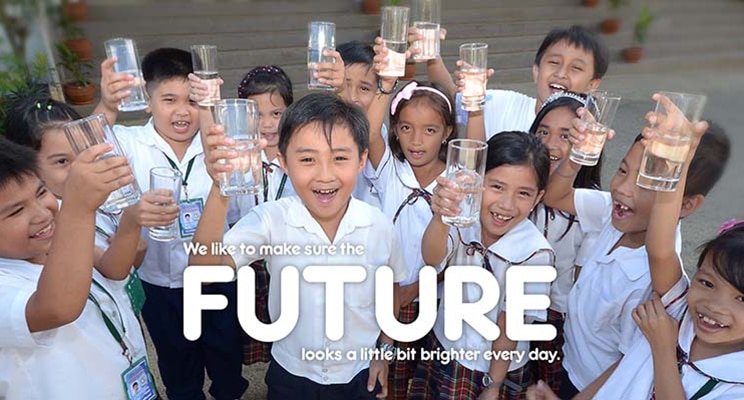 “Our work with Innosight showed us how to transform our organization to seize tomorrow’s opportunities.”