IMAGINING A SOLUTION FOR NON-CONSUMERS

The name Godrej is synonymous with refrigerator in India, but electricity is unavailable or unreliable in many rural areas, and millions of families earning under $5 per day can’t afford to buy one. The idea to address the basic refrigeration needs of rural households in began in 2006 at a disruptive innovation workshop led by Innosight co-founder Professor Clayton Christensen of Harvard Business School.

Could a community step up and help create a solution? Godrej Vice President G. Sunderraman led trips to rural communities, observing the daily routines of villagers. Using our “jobs-to-be-done” approach, he and the Innosight team witnessed how those consumers purchased, prepared, and stored food and drinks.

Defining a simple but urgent “job”

We concluded that these homes didn’t need cheap refrigerators. The job was much more specific. People needed an affordable way to keep milk, vegetables and leftovers cool for a day or two—both at home or away. This job is urgent in a country where a third of all food is lost to spoilage, according to the United Nations Commission on Sustainable Development.

Godrej developed a series of prototypes for feedback at “co-creation” events. Over time, a consensus set of features emerged. From this effort came the ChotuKool, or “little cool” i

n Hindi. The portable unit has 45 liters of volume inside a plastic body of less than 10 pounds. Instead of traditional compressors, ChotuKool is based on a thermoelectric chip that maintains a cool temperature on a 12-volt DC current—and can plug into a car battery or be left unplugged for hours. The unconventional opening ensures cold air settles down in the cabinet to minimize air loss. Priced less than half that of an entry level refrigerator, Chotukool creates a new product category, with a targeted value proposition that serves a new segment of customers.

“Clayton Christensen and the Innosight team were insistent that we focus on non-users and the unique aspects of people who don’t currently buy refrigerators.” 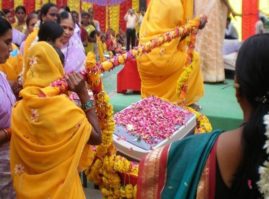 Since ChotuKool is so unique, Godrej needed to evolve a new business model to fit the market. Innosight suggested options for a new kind of financing plan and low-cost distribution system through community-based sales agents as well as postal system employees.

Godrej sold about 100,000 ChotuKools in its second full year on the market. The early success of ChotuKool led to Godrej being named India’s most innovative company of the year by Business Standard magazine in a ceremony conducted by the nation’s Prime Minister. BusinessWeek and Fast Company named Godrej one of the world’s “most innovative companies.”  ChotuKool was also awarded the 2012 Edison Award Gold prize for the Social Impact category. More recently, Godrej redesigned and relaunched ChotuKool as a major consumer brand addressing more jobs-to-be-done. The expanded marketing includes a way for consumers to order personalized versions online. 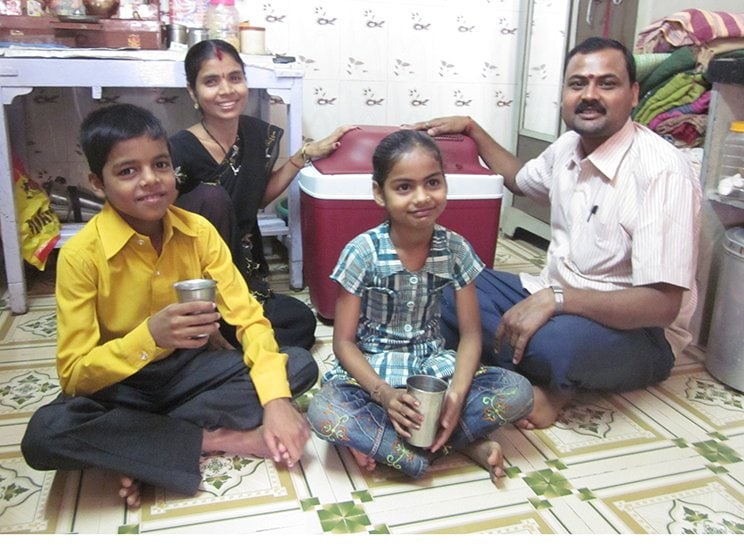