Already the largest operator of fueling stations in Australia, Caltex sought new ways to reach its target of 8% annual growth during a time of falling oil prices and flat demand. The leadership team recognized that they would need to move beyond its core—to pursue a portfolio of new opportunities to deliver both immediate business benefits and to build a platform for future growth. To meet its goals, Caltex in 2014 enlisted Innosight to help develop a repeatable system for discovering and launching new growth ventures based on the Minimal Viable Innovation System (MVIS) framework.

Within three months, the new system was in place across the organization. Led by a new Innovation Council of six senior leaders, the effort encompassed new capabilities—from generating and evaluating new growth ideas to resourcing and governing new ventures to testing and learning from in-market experiments. But like any new capability, it was in need of a proof point. The Caltex team narrowed down a set of five promising opportunities. One prospect arose from when petrol stations were renovated or closed down. If any petrochemicals had seeped into the soil, the land underneath the stations would have to be somehow treated in place, which can take years, or removed and trucked to a landfill. Caltex was not the only one with this problem. Soil contamination from chemicals and hydrocarbons is a worldwide problem that can lead to polluted groundwater and billions of dollars in cleanup costs. Turning damaged land back into a valuable asset, Caltex devised a way to leverage existing R&D to create a soil remediation business that allows for the soil to be cleaned quickly, allowing the land to be re-used. The new venture was named CalSoil.

TURNING AN ENVIRONMENTAL PROBLEM INTO AN OPPORTUNITY

As with any new business model, CalSoil needed to be tested both within the company and with outside customers before it could be scaled. 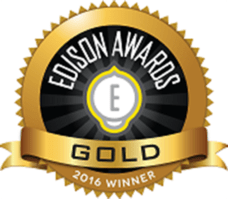 Eliminating the need for landfill disposal, the CalSoil solution involves removing the soil and transporting it to a facility where the soil is treated using compost heap-like technique that breaks down contaminants by stimulating microbial activity. This enables rapid re-use of the soil. After a successful, two-year pilot, the EPA of New South Wales approved an 80,000 tonne-per-year permanent facility outside of Sydney that could be replicated throughout the nation. In February 2016, the team launched CalSoil as a for-profit venture with outside customers such as the 7-Eleven retail chain, which also operates fuel stations in Australia. Already producing profitable new growth, CalSoil won the 2016 Edison Gold Award in energy and sustainability.

“Our work with Innosight has led to the development of an innovation discipline across a range of successful projects, including the establishment of Calsoil as a commercial, profitable venture.” 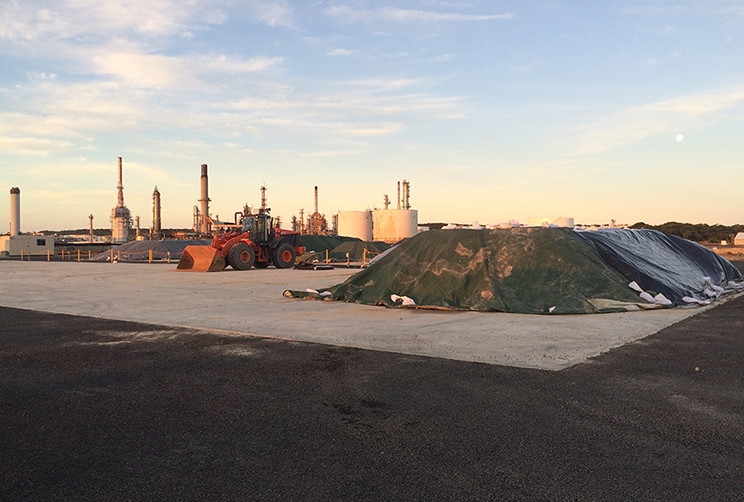