Over the course of 160 years, Aetna had grown into one of America’s premiere insurance companies. But in 2010, incoming CEO Mark Bertolini made a case to the board of directors for major change despite strong growth and steady profits. He was driven in part by personal experiences that left him deeply critical of America’s costly and convoluted health care system.

Read “Knowing When to Reinvent” by Mark Bertolini and Innosight’s Andrew Waldeck and David Duncan.

At the same time, a series of marketplace “fault lines” signaled that that the 50,000-employee firm’s core business-to-business model of selling group policies to employers could be eclipsed by a new way of making money—by focusing on directly serving patients under a business-to-consumer model. If it pursued only small changes, Bertolini argued, the company risked disruption from new entrants. But if it transformed to harness new opportunities, he concluded, its $34 billion in revenue could double by 2020. 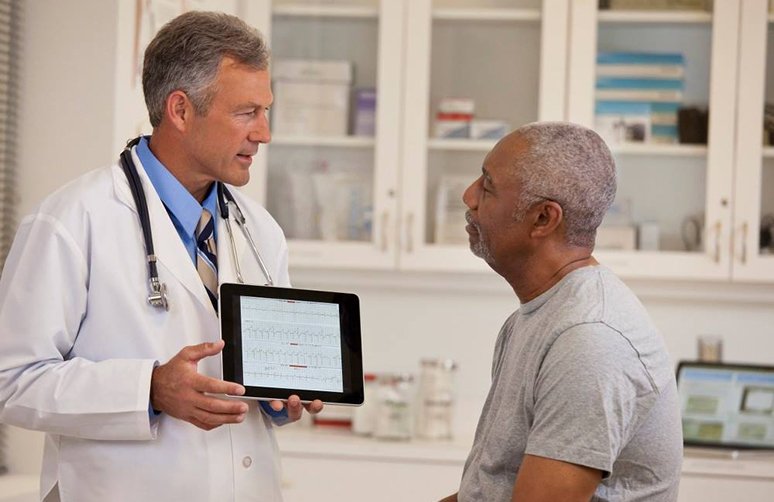 IMPLEMENTING A STRATEGIC SHIFT IN THE MARKET

In 2013, Aetna began working with Innosight to help implement a shift to consumer-centric business models. The collaboration involved translating strategic plans into products and services that could be tested with customers in the marketplace. Along those lines, Innosight helped:

One overarching initiative was the creation of Transformation Governance Committee of senior leaders. The objective: make sure new initiatives and growth ventures get the autonomy and resources they needed to accelerate their path to market. This was necessary because there were two kinds of changes being pursued at the same time. Embracing the framework of “dual transformation,” the Hartford, Conn. company adapted its core by launching new Consumer business for a world in which policy holders take on more responsibility for selecting their own healthcare benefits. Aetna also launched a portfolio of new ventures based in Colorado and California aimed at helping hospitals and clinics make the jump to consumer-centric, value-based care. “We put the change in the hands of people who have a fresh view of where the industry could go,” says Bertolini. “We reward them differently, and we don’t hold them to the same management metrics.”

“Innosight created a framework for us about how to organize, to manage, to govern the change. It’s refreshing to work with people who can not only push us further but can even challenge our own thinking, and we’re better for it.”– Mark Bertolini, CEO of Aetna

This dual approach enabled Aetna to make the leap from reimbursing via traditional fee-for-service to one of rewarding the value delivered to both patients and providers. The differentiated strategy is reflected in Aetna’s new mission “to create a healthier world.”

To support the mission, Aetna is now rolling out a new metric for success: counting the “healthy days” of its members. 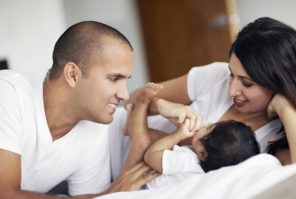 Half way through its transformation, Aetna has already nearly doubled its revenue, to $60 billion in 2015.

Already, about 40 percent of Aetna’s total health spending on claims now tied to value-based contracts. But by 2020, it expects the value-based portion of its business to grow to 75 percent. That puts Aetna in the position of leading one of the biggest performance improvements in one of the world’s biggest industries.